Bright nails: There are two types of Bright nails. One is that there are lumps or strips on the nail that become brighter, rather than the entire nail. This situation is mostly related to pleurisy and effusion in the abdominal cavity; the other is that the entire nail becomes very shiny like oil, and Thinning of nails, which is more common in patients with hyperthyroidism, diabetes, and acute infectious diseases.

Uneven gloss: Uneven gloss of nails can be manifested in different nails, or in different parts of the same nail. If each nail is shiny at the tip and the roots are frizzy and dull, chronic bronchitis and cholecystitis may exist; if only part of the nails have uneven gloss, it implies that there is some chronic damage and inflammation in the body. 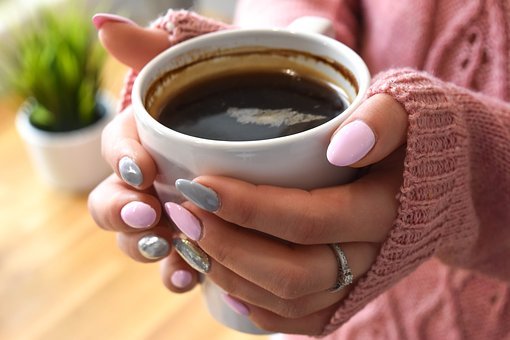 The growth rate of nails not only varies from person to person, but is also affected by factors such as age, climate, day and night cycles, menstruation, nutrition, and gender. Babies'nails grow by about 0.7 mm per week. As they grow older, their growth rate increases. After adults, their nails can grow by an average of 1 to 1.4 mm per week. However, most people's nails grow faster after the age of 30. Slow down. Nails grow fast in summer, slow in winter, fast in the morning and slow at night. In addition, frequent friction will increase the growth rate of nails, so people who are accustomed to using the right hand, the right hand nails grow faster than the left hand. The growth rate of each nail is not exactly the same, usually the longer the finger, the faster the nail grows. Malnutrition or taking certain medications may affect the growth rate of nails. If you are malnourished or suffer from anorexia nervosa, your nails will grow slowly, and some horizontal grooves called "Bo's lines" will appear. A happy body and mind can promote blood circulation, increase local blood flow, provide more nutrition to the nails, and the nails will appear smooth and shiny.