For daily eye makeup, eyeliner is essential. The eyeliner is a makeup product used to deepen and highlight the effect of eye makeup and make the eyes more energetic. Speaking of this, I have to popularize the development history of eyeliner.

The pen core is easy to break, the makeup is easy to fall off, and the manual sharpening is the major "shortcomings" of the traditional pencil-type eyeliner. In contrast, the oil-based eyeliner does not have the core breakage, and it is also easy to carry and use.

After the black eyeliner became the mainstream", starting from the second half of 2019, the name of the colored eyeliner gradually spread throughout the network. It broke the dullness and rigor brought by the previous black eyeliner. The lively and changeable colors not only make makeup It is more eye-catching and can also provide matching references based on the user's dress of the day, making the overall shape more comfortable and matching. 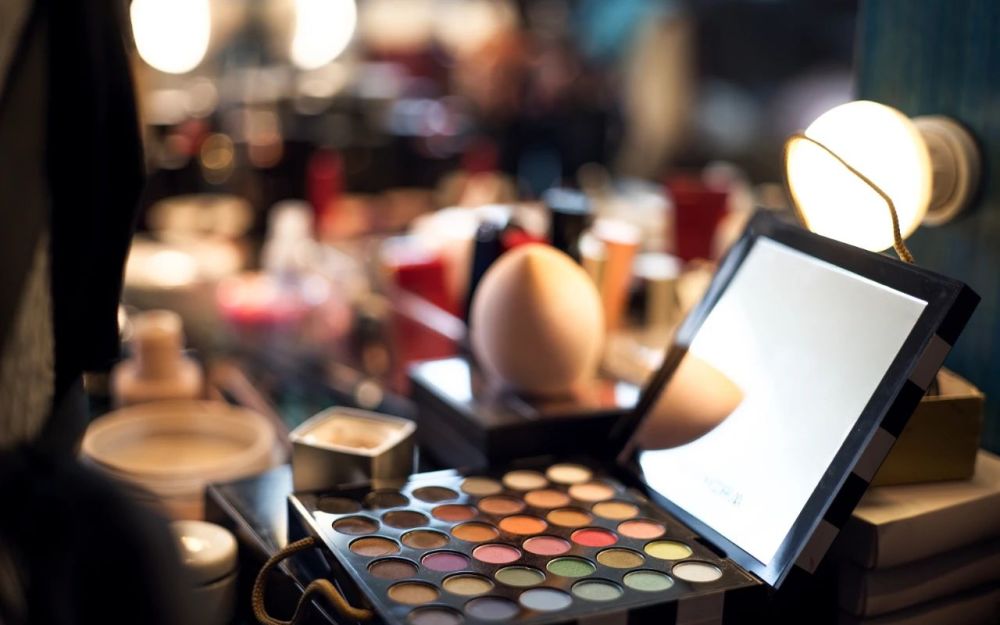 For the novice makeup artist, drawing eyeshadow and eyeliner is not very good and difficult to operate. How to have a pair of moving eyes in a short time is a test for every novice makeup artist. In order to help this group become more beautiful quickly, the makeup industry even launched eyeshadow stickers for makeup novices.

This kind of eye shadow sticker is very easy to operate, just press it gently on the eyelid, then slowly uncover it, and use your finger pad or eye shadow brush to smudge the color. Eye shadow, eyeliner, lip color and nail polish can all be "sticked" out, and they can be used in the same way.

However, it should be noted that the initial design of the eye shadow patch is mainly from Europe and the United States. Therefore, the contour area of the eye shadow fitting to the eyelid is relatively large. When fitting is too strong, the color will inevitably cover a large area of the eyelid, so for makeup Considering the overall coordination of the eyeshadow, you also need to brush off the excess eyeshadow or smudge it. In the choice of colors, European and American colors are bold. It is recommended to choose the eye shadow color that suits your own daily style.

In short, the eyeshadow stickers greatly meet the needs of some people with special beauty lovers, and help them realize their small desire of "one-step, easy makeup".